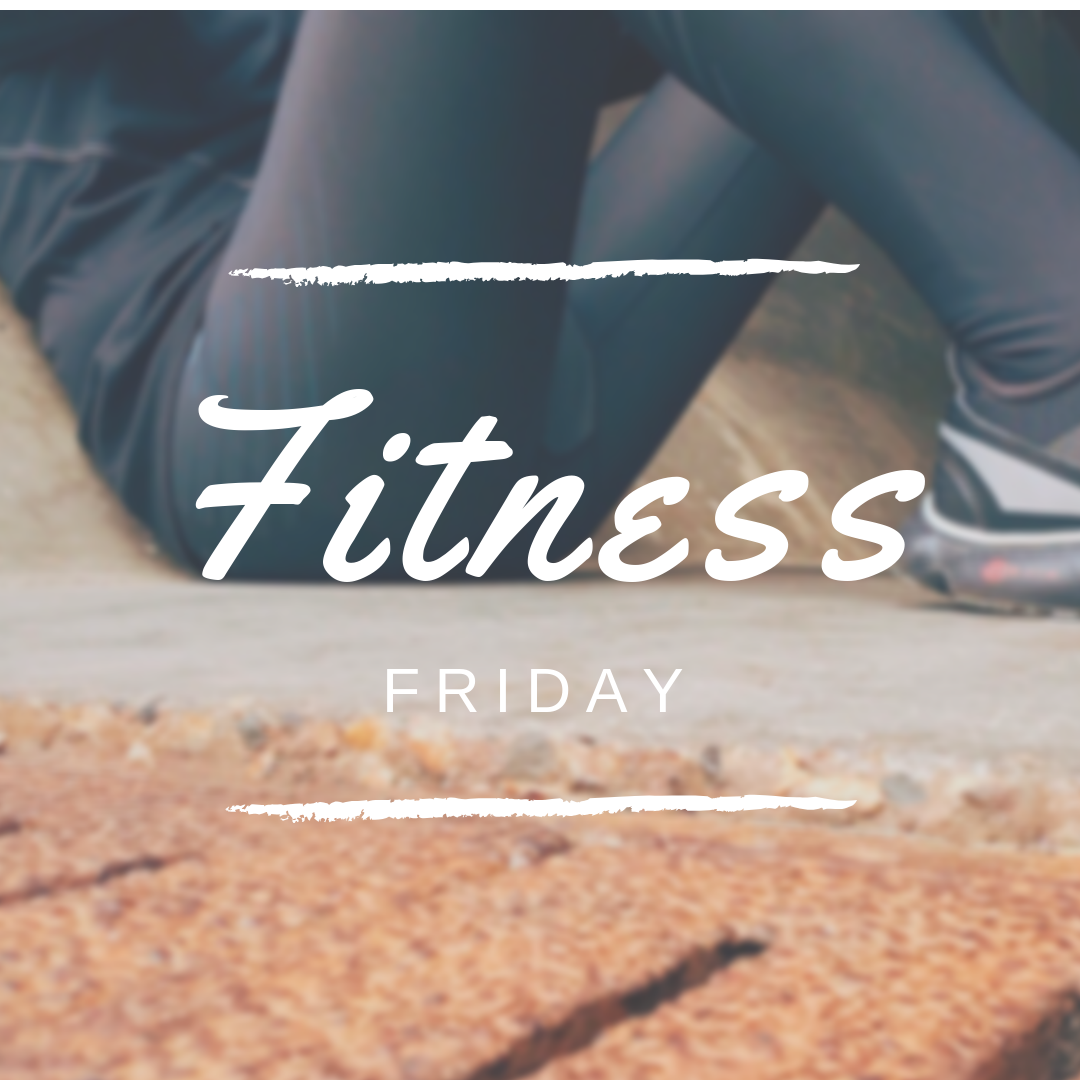 Growing up – I sucked at sport.  I’m not even exaggerating. I was a short, extremely overweight (read: obese) kid with muscle problems, and flat out refused to do exercise; particularly if it involved working in teams. I really wanted to do something by myself – like any type of solo sports, but you know how primary and high school is – they’re all for “team effort, yay!”

Giving this a reflection for hindsight, it makes it super counter-productive to my current health needs but you know, one can’t really go back in time to fix that, so… moving on.

I hated working in a team primarily because I hated letting people down. I was someone who always wanted to excel, and to be for instance in a shuttle run race, and have the fastest people in a shuttle absolutely smash it out – and then here comes along me as an elephant cross turtle somewhere in the middle and slowing the A-Team down, – it sucked.   It was demoralizing and I’m pretty confident to say that I ended up losing my coveted award for Dux of the year in my graduation because I refused to continue in P.E.

Now, this isn’t to say I didn’t do sport in school.  I did actually do hockey for two years (undefeated champion for the whole two seasons, thank you very much.)  – however, I was also on a team where all the girls did club hockey, and generally at state level so they carried me 99% of the way so I guess that doesn’t really count.

I also did ballroom dancing which I loved. Oh my goodness. I actually thought that I found my calling for exercise there for a while. I always loved dancing growing up – but never got to do it until the last two years of high school when one of my friends asked me along. I was so happy.   The happiness didn’t last however because as per normal, and the reason I hate being in a “team-based environment” was because I sweat.

Now, I sweat like crazy – and it’s gross.
Like, I don’t even want to come near me when I’m exercising and it was on one evening that I had one of the people who ran my studio turn around to me and blatantly tell me I smelt putrid, that I swore I would never go back. I was shocked and mortified and ten different levels of embarrassed, and that was the end of my dancing career.  I wasn’t even sixteen.

It’s occurred to me that it’s been ten years since then, and I haven’t been super proactive about doing any form of physical exercise since that point.  (Those scars ran deep, yo.)

But it made me think – what else is out there that I don’t actually have to rely on another person to get me to where I want to be in life, fitness-wise?

And turns out, there’s actually quite a lot.

Over the next few weeks – I’m going to explore some of my favourite #LoneWolf exercises that are out there – why they’re beneficial, and why you don’t have to be a social person to enjoy and conquer your fitness goals.

You can check out the second part here.

What’s your experience with sport?  What are you nervous about to achieve your goals? Do you have any horror stories?

I’d love to know in the comments below ♥