What happens when Christmas doesn’t feel special to you anymore? 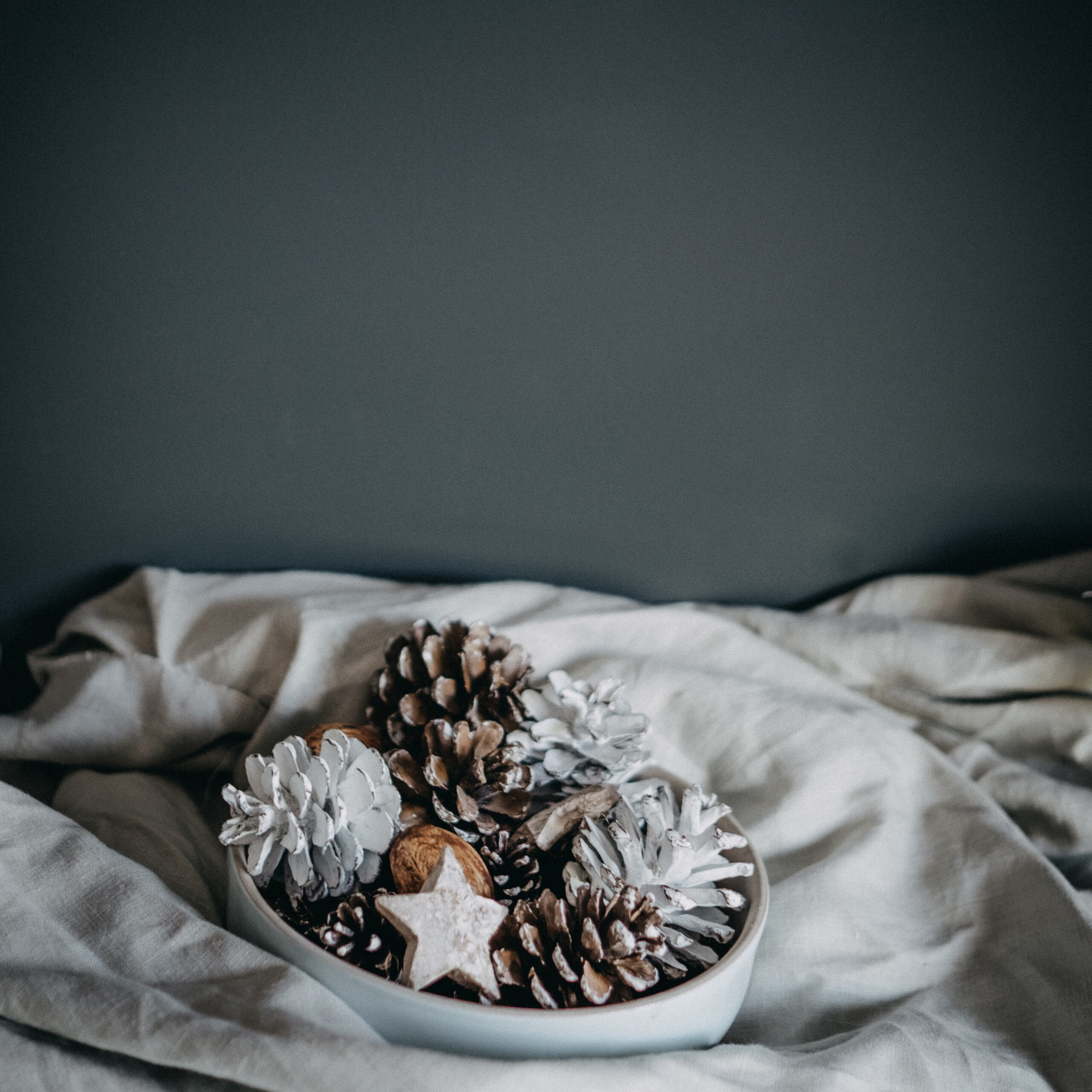 Do you remember when you were a little kid, and you'd try to stay up late to see if you could see Santa, but fail miserably and in the morning the cookies would be eaten, the carrots you left out were nibbled on and your stocking was filled with Santa gifts?  Hopefully, you do, those were the good ol' days.  Christmas was absolutely magical.  I loved counting down the days, getting the advent calendar out, decorating the tree.  However, sometimes, things change in life and you're left thinking, what happens with Christmas doesn't feel special anymore?

Christmas Issues in your Adult Years

When I got a bit older, (like circa my early 20's) - I hit a bit of a road bump. I was in an abusive relationship with my boyfriend at the time. My home relationship was non-existent.  I didn't really celebrate Christmas for a number of years (that I can remember. Joys of depression and forced memory loss.)   I was happy to work my retail and hospitality job because, why not, right?

But over the last few years, I've tried to make a bit more of a conscious effort.  I figured - why should Christmas lights and presents only be restricted to those with little kids and big families?  So I bought this pretty cool Kmart tree, bought some fairy lights and a few decorations, and put it up in my room.

Fast forward to today.
It's Christmas.

And I just feel, defeated.

I didn't think, even with everything that has happened over the past few years, that I'd ever sit in the statistic that looks at the numbers that are shared on social media for those doing it tough over Christmas.   Realistically, I feel terrible for feeling so.  There's really nothing stopping me from not having a great Christmas, but it's just the fact that it's been such an overwhelming year.  I feel lonely that I don't have the people that I would normally expect to be here celebrating with me.

My Dad, bless his heart, gifted me some tickets to a cricket game coming up in a few weeks which I asked for, but added an extra ticket along so I could bring a friend.   I had to withhold myself from breaking down is saying I really didn't have anyone else to come with me. Again, weighing up the idea that people I want to be with, have chosen not to be there.

I think that might actually be the worst part when you're trying so hard to have a life and reach out to people who you think should be in your support network, and not have those people live up to the expectations in your head.

Today just feels like another day.
Another, rather long, and stressful day.

I'm grateful for the things I've received, but I'll be more grateful to put this holiday season behind me.

So what happens when Christmas doesn't feel special to you anymore?
You put on a smile and be grateful for the things that do make you feel special and prepare for what you'll do differently next holidays to make it better than this feeling.