It doesn’t hurt you to be nice. 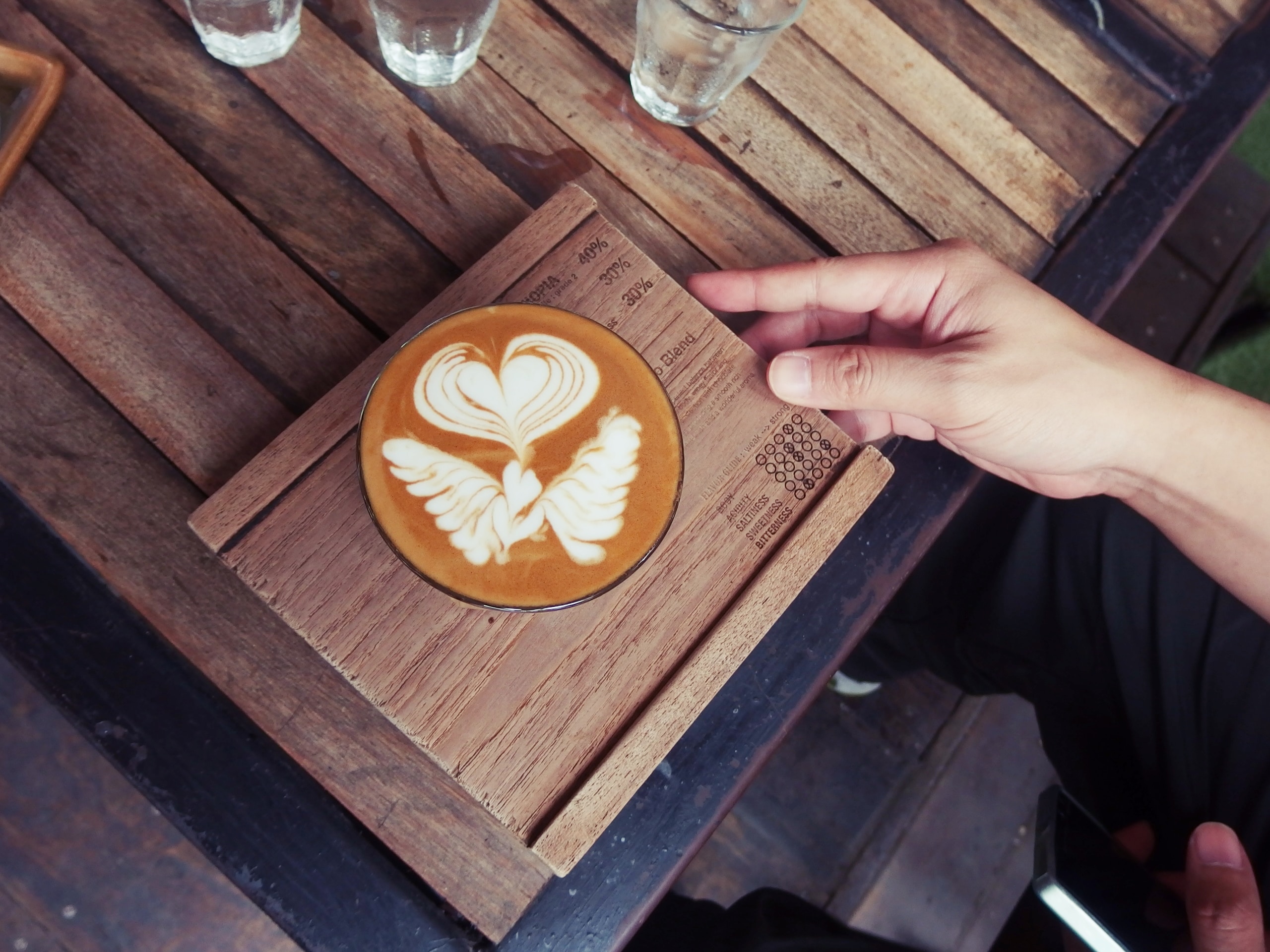 So here's the thing right.  I left my house at seven pm.  I figured, I haven't done a blog post write all week - I've been procastinating doing up the Wally post (although it's cute af) - but I was getting way too distracted on my main PC and I needed to buckle down.

So, where else on a Sunday night are you going to go to get some peace and quiet and a least a little bit of laptop space?  Yeah, that's right. Good ol' Maccas. (McDonald's, for the rest of the world, if you would.)

Now, because I'm a walking contradiction of being frugal and coming to a place like this and spending money on over priced coffee - I chose instead of taking the super easy option of either going up to the counter, or using their self-service machines - I instead decided to use the app because I'm like this close to redeeming my next free coffee.  (Don't judge me, I'm sure you'd do the same.)

That's when my problems really started.

Not only was iot the slowest thing in the world to do,  the app when I finally put order in came up with "Sorry, there's been an issue with your payment and we can't take it. Please try again."

Ugh, annoying.
But then a second later - my banking app pings saying money has been taken out... for the exact amount I was just trying to pay.   Concerned, I went to the counter asking if they'd recieved the order, which was prompted with a no, they hadn't.  I attempted to show what had happened to the girl on the counter, when a different member came over to annouce the same thing happened to her, and just needed to press the submit button again. Before having a chance to protest, she'd hit it and hey preseto - another no Sir, it hasn't worked, but yet another amount coming out of my account.

By this time I'm starting to freak, like, I'm not made of money, and as I'd decided to upgrade my original coffee to a few extra items, (don't tell my PT. #CleanHealthLife) - the total coming out of my account was starting to stack up.  Finally the manager comes over and says to put it through again, and I'm starting to get angsty.  By this time - we're looking at 7:30pm.  It only took like five minutes to get here, and twenty five just to put a stupid order through.  I was obviously going to miss I'm a Celebrity: Get me out of here - I just wanted a fifteen minute writing sprint.  How absolutely dare they.

I've flatly said,
"Look, I physically can't afford another lot of $$ to come out of my account. Especially if what you're saying is the original amount is going to take up to five days to get refunded."

The OG representative was looking horrified, the manager is looking pretty nonchalant and girl number two was a bit neither here nor there about the situation.

It's up to each individual person on how they react to this.  I absolutely could have gone off my bananas.  I could've yelled and screamed and made a fuss.  If I was running late, or was super stressed out,  potentially it would've been a different outcome, but even though I wanted to be back home watching the current lot of celebrities try and run on a treadmill on the edge of the world (I mean, I suffer terrible vertigo so realistically this is probably a blessing but small details) - it wasn't anyone's fault that was there in front of me.

The original girl had done what she could, she'd grabbed her manager. The second chick was there as an emotional support.  The manager, yeah look. She could've been more sympathetic, but that's a whole other story, but I luckily had change in my bag to cover what was owing,  and knew I had back up funds at home to cover what I was going to be out for the night.   I didn't need to yell, I didn't scream, I didn't need to cause a scene, and if I was in the opposite position, I'd hope that the person I was serving would be as kind and understanding.

I've done my time in both retail and hospitality.  I've been on the receiving end of abusive customers.  I've been told to go kill myself. I've been threatened with violence. I've had to call the police.  The work itself is already a high stress environment without people escalating issues that in the big picture, don't need to have some numpty spur abuse.

In every area and aspect of our life at the moment, we keep hearing stories of violence, war, guns, drugs, assaults, natural disasters,  - the list literally goes on and on.

So I challenge everyone to be the ray of sunshine that breaks through those pretty fucked up clouds, and be the reason that someone doesn't have to feel like they're garbage. That they're able to go back to their home at the end of the day and say "Thank goodness for that person. I'm so glad they were kind and understanding." instead of "I just can't take it anymore."

Spread happiness, and if you can't, then stay in neutral until you can.

Finally got my chai, and digging the colour scheme mix.
also, @maccas - why the fridge do you not have power points anymore? Rude.