Your mental health is more important than staying 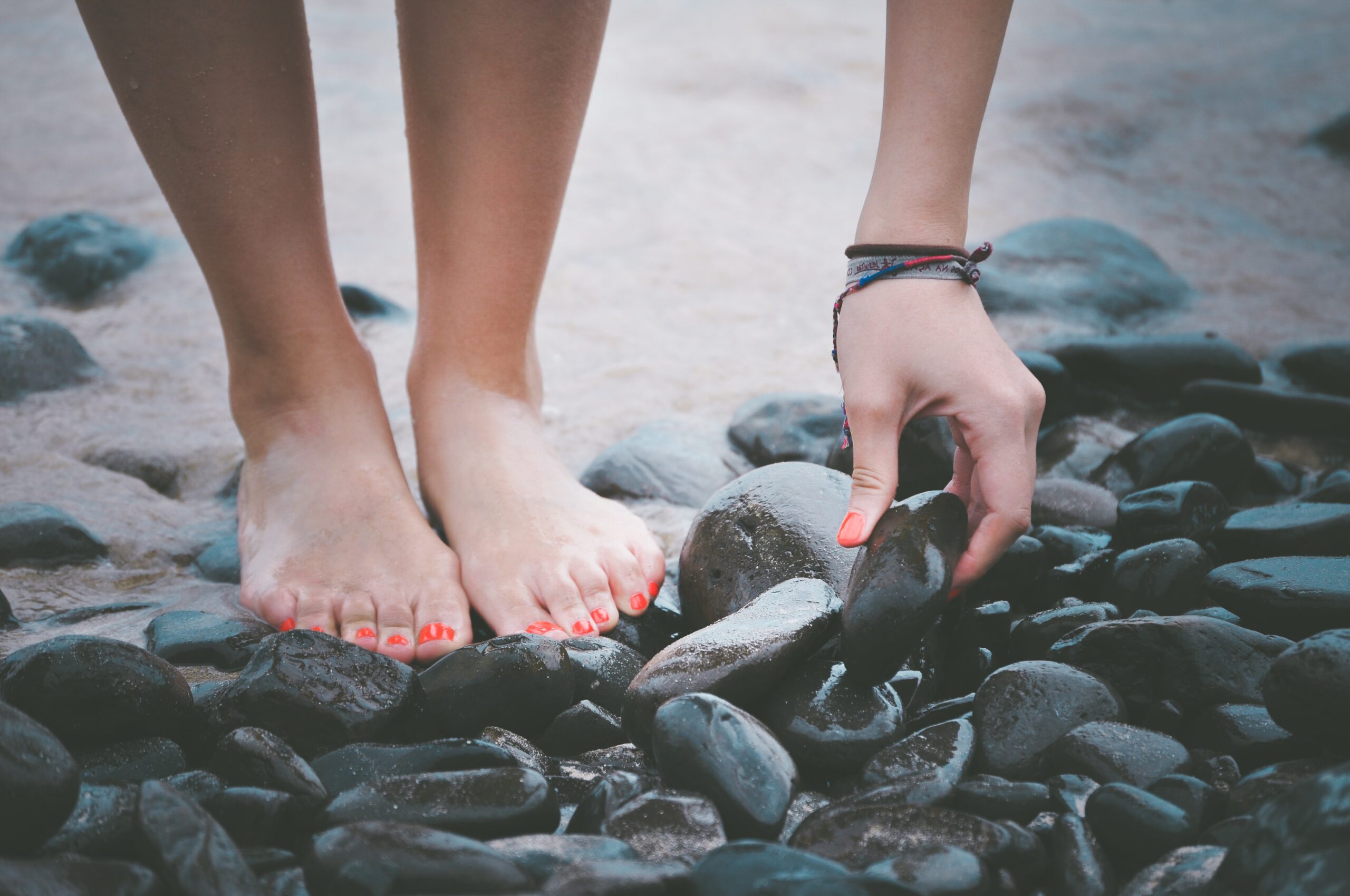 There's a time in your life when you realise that you've had enough. To be perfectly honest, there are probably going to be multiple times in your life when that happens - but there will usually be a number of examples that really stick out. The takeaway that you'll end up reasoning to yourself is that your mental health is more important than staying in a situation that could potentially kill you.

Is that statement dramatic? Maybe, but in my experience, the answer is probably not. Here's the thing, friends.  It doesn't matter how many times you try and tell someone that they're in a bad situation. You can yell, you can scream - you can give up on them.  If someone isn't in the mental position to change what they're doing, or how they're doing it - they won't.  More often than not, they also can't.  It's the reason why so many people remain in unhappy and problematic relationships.

Being yet another statistic in the world of individuals who have been impacted by domestic violence - it doesn't feel nice. It feels quite shit, really, but I'm grateful to be in the percentage of people who have managed to walk away relatively unscathed.  There'll be a day when I can properly tell my story.  I tried last year and I failed, and I'm hoping that this year - that this is the end. This is the time where I can do my Taylor Swift Reputation Era and become the bad-ass hilarious individual I was supposed to be.

Will that happen?
I hope so.

Time will tell.
For now, we're just going to take it day by day, and know that mentally - I'm in a better place.