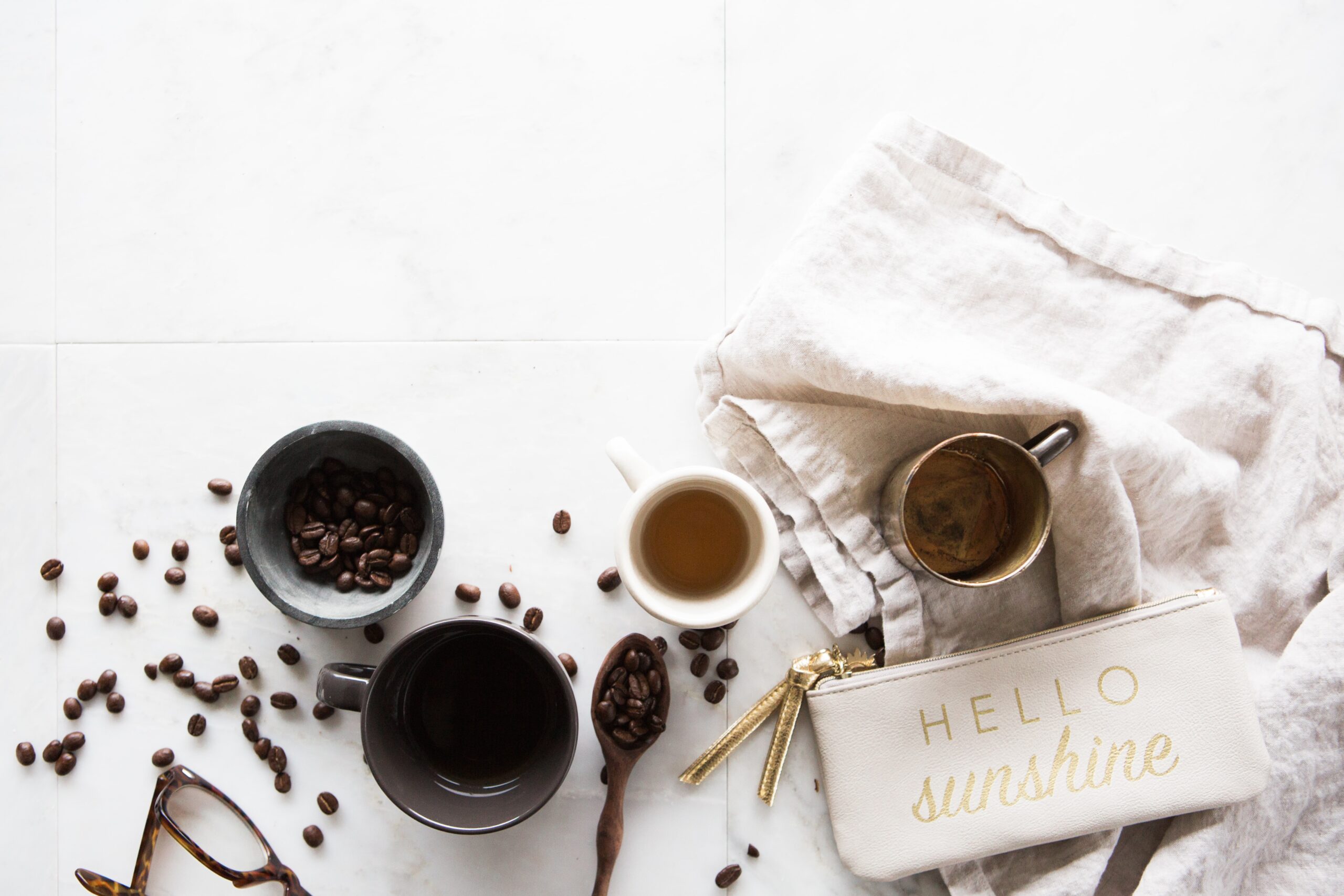 Back in April, I started to do a series of 28 Get to Know Me Questions.  In typical fashion, I haven't proceeded any further with this series since!  But I'm back today, with part two - and another ten questions to get to know your favourite short blogger with 😉

This or That:  Hot or Cold?

Definitely hot. I cannot stand the cold. (One of the main reasons I've leaving Tassie!) The only exception to this is if it's summer, and we're talking about iced lattes or Macca's frozen fantas.  My muscles strongly object to the colder climates, and it also flares up my keratosis pilaris. The warm on the other hand is just comfy, you can have hot tea and coffee... Yeah, hot wins.

Do you prefer coffee or tea?

I'm literally addicted to coffee. I tried to detox once (it didn't go well) and coffee has been my life ever since! Saying that, I also have a tendency to binge buy T2 teas, and have about ten in the cupboard.  My current favourite is the Hot Jam Brownie which is awesome on its own.

What is a typical day in your life like?

Your favourite place to travel?

I don't normally re-visit places I've been before, so it's a bit of an open-ended question there.  I really like traveling to busy cities; I love Melbourne and would move there if I could.  I also really like being near the water, although not in it.   I'd love to travel to somewhere like a lake front, or mountain area, because I think that'd be super cute and right up my alley!

Do you have pets?

I certainly do.  We've got three in the current house:  Wally,  Sandy the cat and Louie the budgie. Fun fact,  we've been saying for years that Louie was a girl, and we called her Louise.  She also hated everyone, we ad a secondary budgie that she just bullied relentlessly until his death.  I've been the only one she'd kinda put up with, and I've spent hundreds on this silly bird.  A few months ago, I brought her some new food treats which I don't think she's ever had before.  And OMG, this bird went OFF and started doing, it was like the worm, but upright?

So we googled it, and apparently it's a male mating ritual when they're trying to please a mate.  So, we discovered that day that our birdie was most likely a dude.  Luckily moving the name to Louie wasn't too much of a change!

When you are having a down day - what do you do to pick yourself up?

I seem to be having a few of these at the moment. Most of the time, the answer is sleep and watch things on YouTube.  My body knows when it's had enough, and a good ol' hot drink and blankets normally does a bit of a magic trick.   However, as my psych keeps reminding me, I go into a habit very quickly of what they call the "depression cycle" - so I know that I have to get up and be active to kick it.  So this is something new I'm trying 🙂

I honestly couldn't choose as it comes and goes some regularly.  I don't think you can go wrong with a good roast pork,  or a chicken parmi when you're out and about.  I really love Cadbury's new(ish) S'mores block, that seems to be a go to at the moment!

What is your biggest struggle in life at the moment?

My biggest struggle at the moment is super low motivation. I'm tired like, all the time.  Some days can be good days, other days I just want to sleep for hours and hours and not budge.  With the moving coming up soon, I know I've got work upon that.

Name a movie you could watch over and over again?

Do you have any phobias?

I have an intense phobia of crabs. I'll freak out if they come on tv, and I strongly dislike seeing them online - and I make a small exception for the Pokemon Krabby (cause it's kinda cute) and this adorable AF crochet crab I found on Instagram the other day!

When I was little, I was chased by a massive crab that I'd disturbed on the beach whilst on holidays.  Have never been able to stand them since.   A few years ago, (coming on a decade now, if we're being truthful!)  I was in class and we'd gone on a field trip to a marine museum and you could touch some of the animals.  Some genius pulled out a hermit crab and shoved it in my face;  they nearly had to call an ambulance because I couldn't calm down 🙁

And that's it for the latest installment of the Get to Know Me / Get to Know the Blogger posts.   If you'd like to jump on board - go for it!  I curated the questions, and would love to see everyone else's answers. Just remember to tag me into the post if you feel inspired!