How To Absolutely Relate to a Classic 80s Song 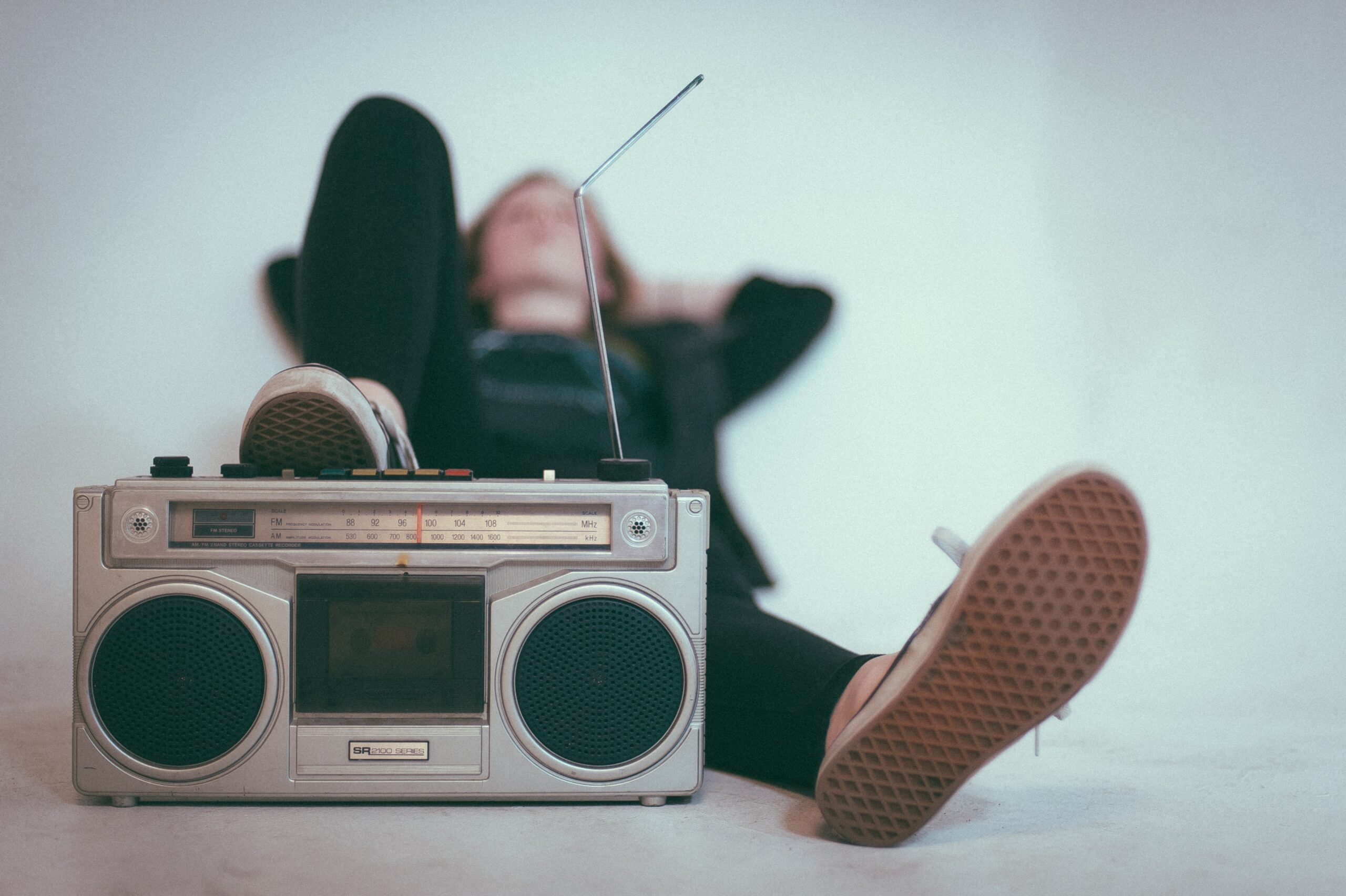 When I saw Breakfast Club was finally added onto Australian Netflix, I was pretty whelmed. Unpopular opinion – even though there’s a character named Claire (which, let’s be honest, is the best name out there) I’m not the biggest fan of the movie.  In fact, the only thing I can really remember about it is the closing song of Don’t You (Forget About Me) and that’s only because I’ve watched Pitch Perfect over 20 times in the last few years. (Worth it.)

There’s been a few minor hiccups:

But apart from that, we’ve comfortably moved into the new place.  I’ll do up another post later this week about the journey, and give a bit of a house tour,  but this is just a quick one today to say I’m still alive, partly well, and I miss everyone!

Let me know in the comments how you’ve been, and what your favourite 80’s jam is!