© 2021 Claire O'Beirne / Short Girl Walking - Disclaimer: We participate in the Amazon Associates program and purchasing from Amazon after clicking on selected links on this blog might earn us a small commission. 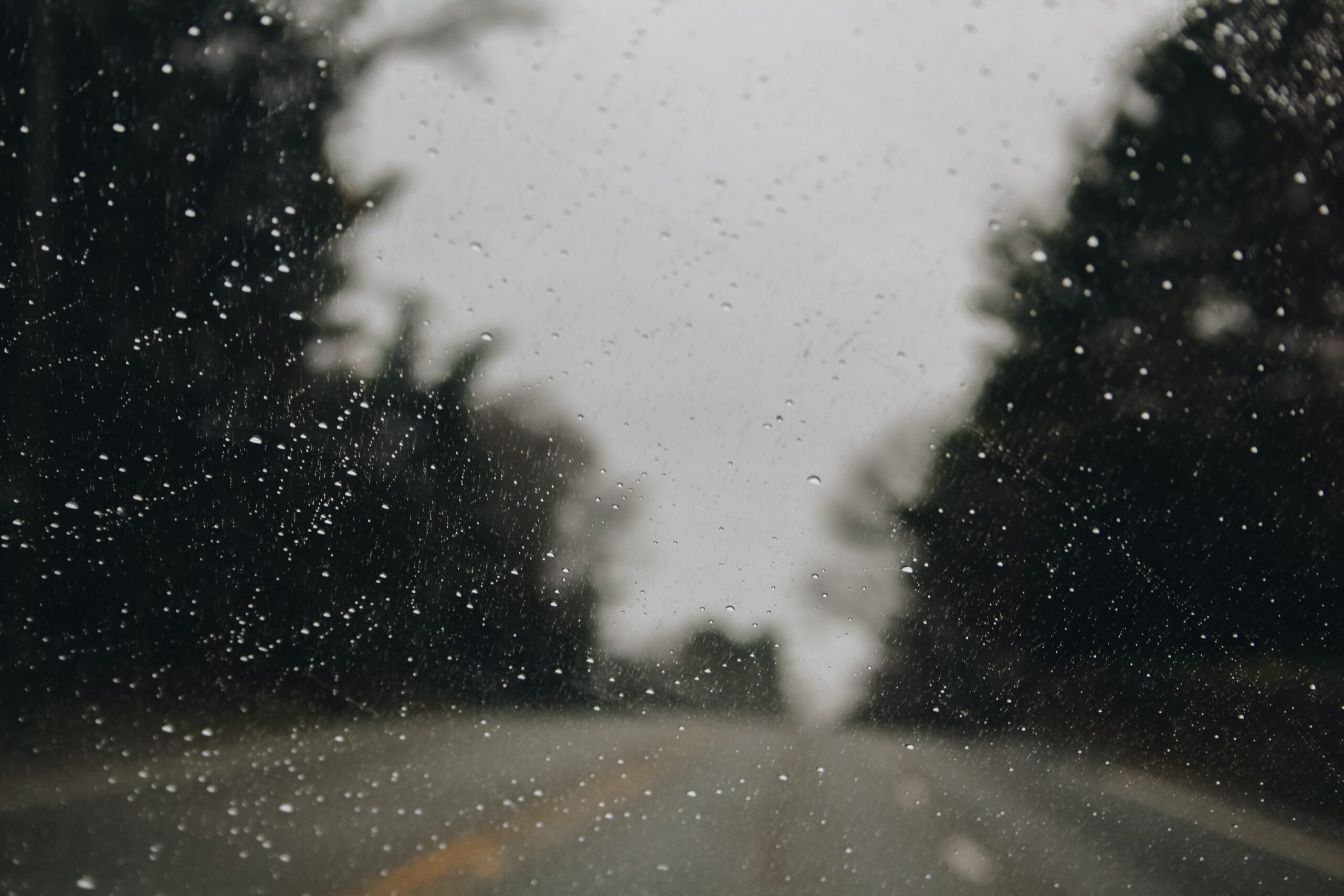 What is up cool cats and kittens?  My weight is probably a truthful answer to that.  This isn't going to be a super long post this week because, well, you know what, screw it. Let's talk about it.  There's always going to be times where we have amazing great weeks when it comes to lifestyle changes and weight loss, and there's also going to be super crappy weeks. This week happens to be the latter. So this is my week three weight loss diary re-cap:

Last week I acknowledged that I was going away for the weekend, and I did! I visited my Nan which was super lovely. I also got to say goodbye to my other family members at the top of the state before I leave.  I knew that this meant I couldn't keep to the strictness of the diet that I was pursuing, but I was okay with that.  What I didn't count for was the fact that this ongoing pain in my stomach last week, was the start of my period.  I get them super bad - and I'll talk about it more below as this part is the working well portion!

I'm aware though that this is a sucky situation, and I know that I'm going to be out of action for another few days.  I did however do some retail therapy today and bought a couple of new outfits to take with me.  Usually, when I go shopping, I'm going to places like Kmart and Big W -but being it's still the middle of winter down here in Tasmania, trying to buy summer clothing is practically impossible. I ended up going to Myer, which is normally out of my budget but managed to find about six different dresses which were on clearance from summer so that was a massive win.  It was also a mix of sizes of 14 and 16, and I'll take that as well that they weren't all size 16s!

Things that have not been working

I think it's important that we normalize talking about uncomfortable subjects. My uncomfortable, in both the spoken and physical sense is heavy periods. I've had 7 out of 10 pain with mine since I was 11.  I've also been on the pill since I was 12, although swapped over to the implant a number of years ago in an effort to try and minimize them. Whilst I've been tested for cysts and endo before (cleared on both),  it's still a pretty debilitating time of the month, and it also stacks on the bloat and weight.  I PMS like mad as well, which doesn't help.

Generally what will happen is that there'll be a particular day the week prior where the littlest thing in the world will cause a complete breakdown, and then the pain will start a few days later. It can be a bit topsy turvy about when that pain turns into an actual, y'know.  The actual thing.

So I've been pretty much curled up on the couch in pain ever since Monday.  To add to this, it's been snowing and raining over the past 48 hours, and I'm not a fan of the cold at the best of times.

Does this excuse the lack of exercise or diet downfall? No. Not really. It really is an excuse but at the end of the day, if it's only four or five days before I can really get back into the swing of things, then so be it.

It's all a bit of a learning curve, really.  I wish I had the mental strength to will myself to go to the gym - but I just can't get over the block there.  I was also going to do the 30-day squat challenge and completely forgot about that until just then (whoops) - so there are a few things to work upon.  I'm not giving up though, and these posts are proving to be good for accountability for what needs to happen going forward.

I was speaking to my partner about what the next steps will be when I get up there, and it seems like we'll be both putting in some super efforts when I arrive.  He's already quite into his fitness, and hopefully, that'll be just the paired dedication that I need. (Yay!)

So that's it for this week. Let me know how your week has gone for you in the comments below, or let me know your favourite drink for hot days are!

© 2021 Claire O'Beirne / Short Girl Walking - Disclaimer: We participate in the Amazon Associates program and purchasing from Amazon after clicking on selected links on this blog might earn us a small commission.
%d bloggers like this: