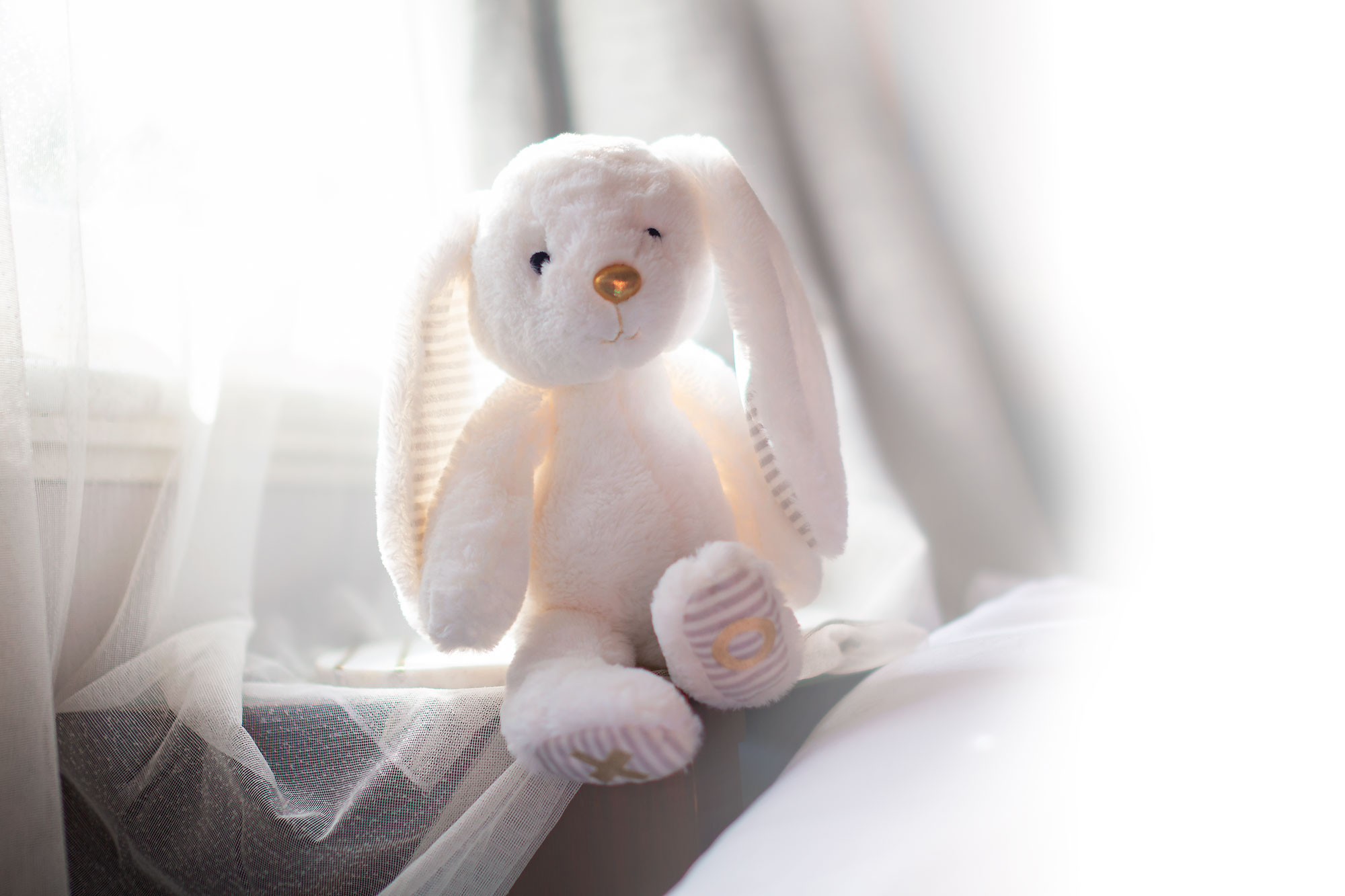 I'm looking down at the electronic test kit, killing time in that awkward three-minute wait before you get the "yes you are!" or, "no you're not pregnant!" results.   When I started to look online last night at the different types of test kits out there - I figured I'd bypassed the days of trying to decipher whether or not there were two lines on the stick, or if that was just a random smudge in the second window.

Sod it, I went. I'll just get the fancier version and go digital.

Depending on who's view you're looking at - I've been pretty fortunate. I've only ever had to do five of these tests before.  The first one was after my first time in college, and I nearly vomited in trepidation of waiting for the results.   There's a possibility that I may have fainted.  It came back negative.

The likelihood on each occasion has always been pretty low. I've been on some form of birth control for over half of my life.  I started with the pill when I was 12.  I'm now 28, and out of that period of time, there was only three months where I wasn't on something.  There was a great deal of time where I had no interest in ever falling pregnant. If I could just stay, y'know, not pregnant, forever - that'd be great. I'd considered asking how you get your inner bits out.

I look back down at the test.  The little clock is still flashing, and I'm guessing that it means it's considering whether or not it just wants to extend the anxiety out any further.   Realistically - it's a terrible time. If it is the case - it'd mean I'd be well into the 8-week mark.  It'd explain the bloating, and the SUPER amount of tiredness over the last few weeks.  Also the random increase in my boob size and why the sudden nauseous was rocking up at 4 am. (It wasn't like I went online and cross-checked symptoms or anything.)

But then, how absolutely inconvenient would that be?  Darwin's still another four months away at least, and that'd be put me at six months if that was the case? Are you even allowed to travel at six months? Nor would you realistically want to be on a plane for like five+ hours I wouldn't imagine.  Not to mention trying to find a house, and relocation costs and just -

The clock face flashes to a No.

But I don't feel relieved. I almost feel a little sad. This wasn't the reaction I was expecting.  Maybe I'm maturing.  Maybe this is the part where I actually start growing up.   Being 28 and not pregnant is something that I didn't ever think I'd be concerned about, or would start to place thought into.  But here we are.  And I'm quite confused.