Things to do when you’re not working 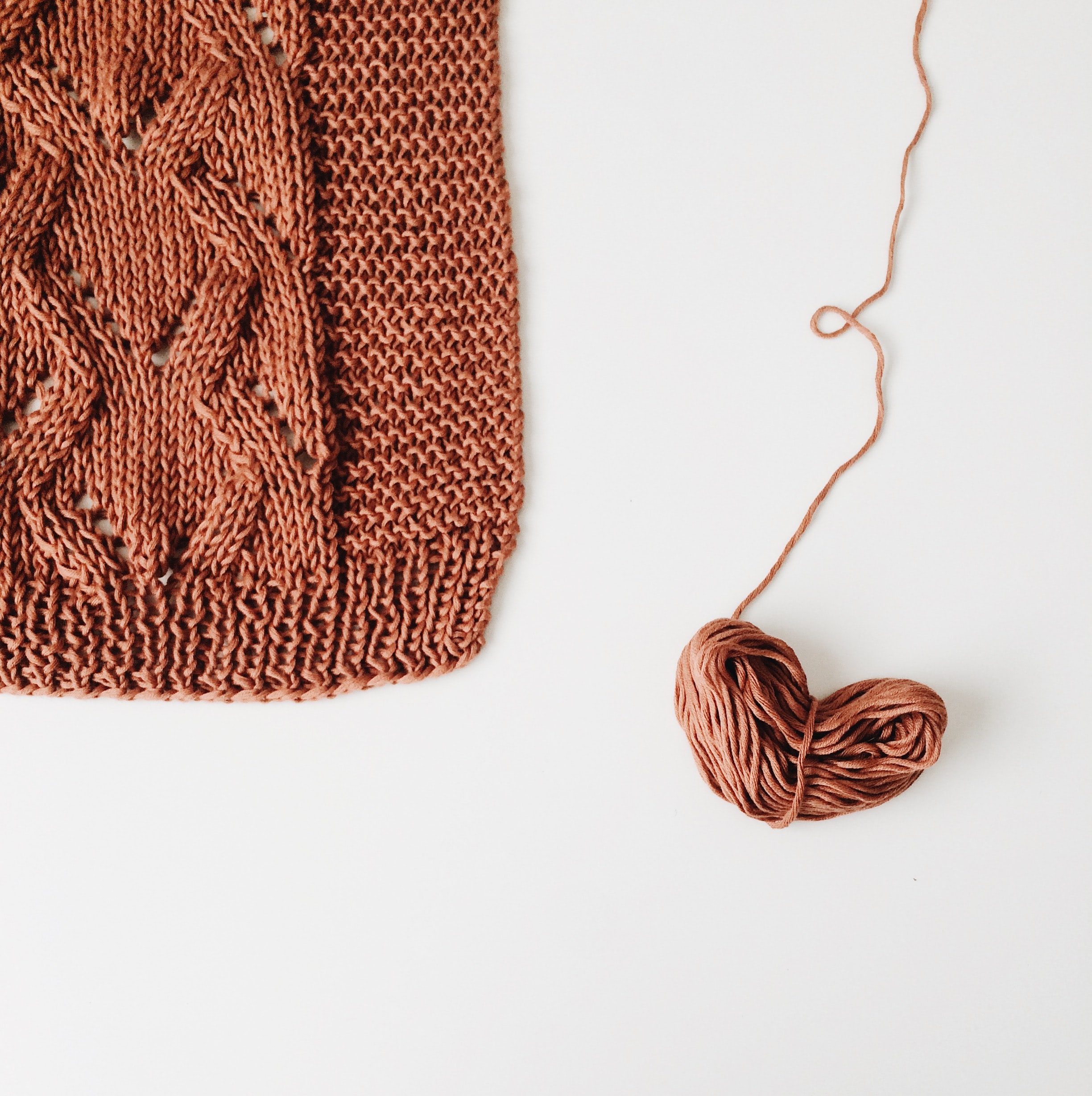 Gosh darn, how has it been nearly two months since we started to start closing everything down and calling Covid-19 an official pandemic?  It's been so crazy to think how fast in some aspects it's been, and also how agonizingly slow on others it's been to get to where we are at the moment.  Like many people at the moment, I lost my job pretty early into the announcement, which has sucked. It's also made me think of things to do when you're not working - and it's actually super hard?

One of the things I know I keep seeing pop up on my social channels at the moment is two distinctive opinion posts. They've got a very clear divide of people who post them, and I'd be surprised if you haven't spotted them during your (probably hundredth time today scrolling Facebook!)   One goes: "You have no excuse to not be productive during this time. If you don't come out of this with a new skill, you're just lazy!" vs the "It's okay, really.  This is a traumatic experience and you don't have to do anything if you don't want to."

For me personally, I'm part of the midground of the two statements.  Some days, I can't get out of bed.  Other days I've completely gone overboard with productivity and re-planted a whole garden.

Photo by Debby Hudson on Unsplash

In all honesty, I don't think it's really fair on either opinion to be getting narky the other.  The reality is that this is a period of time the majority of us have never experienced before, and hopefully, when we get back on our feet again, we will never have to go through this again.

So what exactly do you do when you're feeling a bit pressured to become a professional pianist and win a Nobel prize by the time this is done?

Well for one, not having THAT high of an expectation would be a good start!  It might be that you just want to have a tiny bit of productivity to get you through the day, through to a new hobby that you can expand on if you find that you like it! So if you're stuck for ideas on either of them, I've got a list of things for you to try out.

Photo by Lauren Mancke on Unsplash

THINGS TO DO WHEN YOU'RE NOT WORKING

Feeling like you just need to accomplish something today?

Photo by Imraumanzug on Unsplash & Photo by Jennifer Chen on Unsplash

Or maybe you're up for a little bit more commitment?

16. Learn a new language  (I'm currently learning Indonesian on Duolingo)
17. Start a new garden, or adopt a new plant!
18. Experiment with a new recipe in the kitchen
(Check out Julie's book on quick & easy recipes!)
19. Start a blog
20. Grab a bunch of old photos and start a scrapbook
21. Pick up a book you've meaning to read, or just onto Audible or Amazon Unlimited and check out some new titles
22. Learn or enhance a skill you've been putting off. I personally love Skillshare for creative content, and you can get two months free here!
23.  Do a jigsaw puzzle  (Check out Wasgij for SUPER hard ones)
24.  Create a time capsule
25.  Learn how to knit (It's not just for Nanna's!)
26.  Pick up a pencil and doodle away (It can be super simple like this one)
27.  Learn how to make some soap
28.  Or some sugar scrub
29.  Document your time indoors with some photography
30.  Try your hand at origami

Hopefully you'll find some of these useful.   Don't forget, it is totally okay to have energetic days, and it's also okay to have not so great days.  You do what you need to do to cope throughout this time, and if it's just as simple as making your bed in the morning, then that's one thing you can say that you have done.

How are you coping throughout this period of time?  Have you adopted any new hobbies?  Or found any tasks that you're finding particularly helpful? Let me know in the comments below!